On the afternoon of April 8, 2015, the 8th Annual English Speaking Competition sponsored by the Experimental and Training Center , organized by the International Exchange Center was solemnly held in the auditorium. Vice president Li Qianjun, Zhang Minghua, and the persons in charge of the functional departments.

The competition was unveiled with the performances by students from the International Exchange Center. The two hostesses delivered the opening remark fluently in English and introduced the leaders, guests and judges present.

All contestants were actively participating in the competition and answered the questions given by the judges with sparkling ideas, which received rounds of applause.The English speaking competition was one of the important activities in this month, which not only provided students with opportunities to communicate with and learn from each other, but also promoted the English teaching reform and created a good atmosphere for students to speak in English. 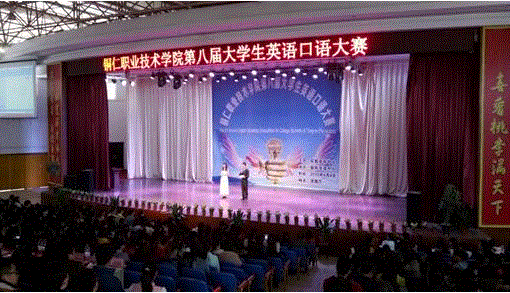 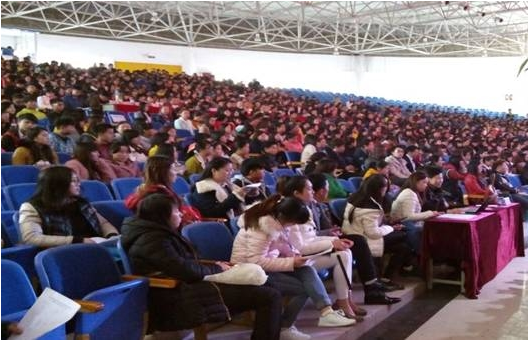